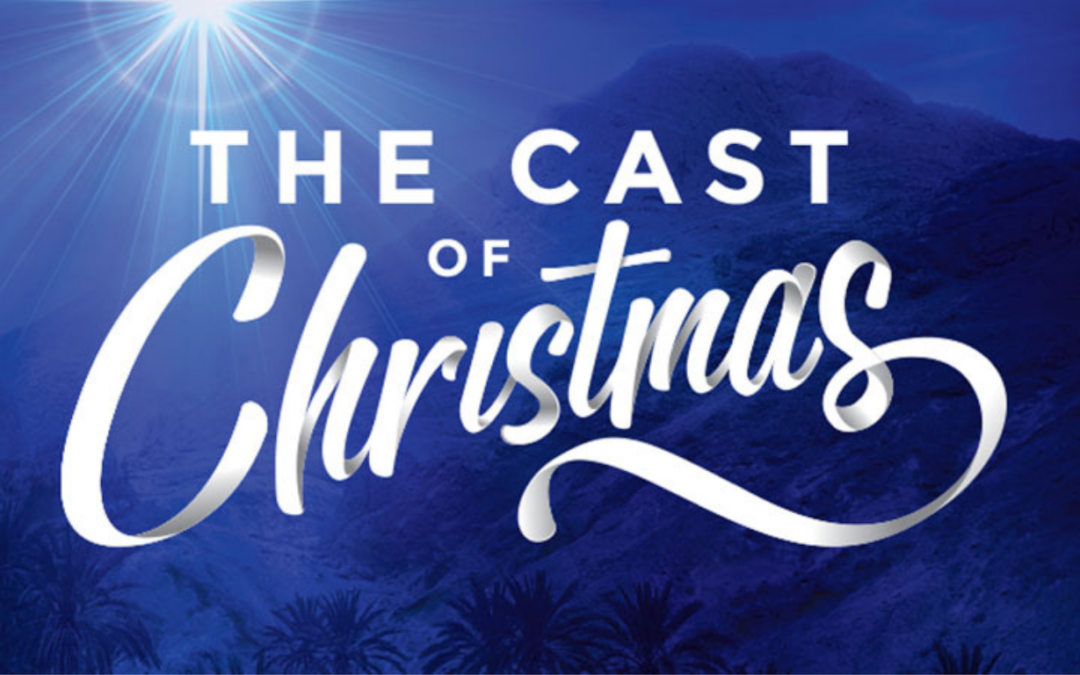 Luke 1:26–27 (ESV) 26 In the sixth month the angel Gabriel was sent from God to a city of Galilee named Nazareth, 27 to a virgin betrothed to a man whose name was Joseph, of the house of David. And the virgin’s name was Mary.

Luke 1:28–33 (ESV) 28 And he came to her and said, “Greetings, O favored one, the Lord is with you!” 29 But she was greatly troubled at the saying, and tried to discern what sort of greeting this might be. 30 And the angel said to her, “Do not be afraid, Mary, for you have found favor with God. 31 And behold, you will conceive in your womb and bear a son, and you shall call his name Jesus. 32 He will be great and will be called the Son of the Most High. And the Lord God will give to him the throne of his father David, 33 and he will reign over the house of Jacob forever, and of his kingdom there will be no end.”

Luke 1:34–38 (ESV) 34 And Mary said to the angel, “How will this be, since I am a virgin?” 35 And the angel answered her, “The Holy Spirit will come upon you, and the power of the Most High will overshadow you; therefore the child to be born will be called holy—the Son of God. 36 And behold, your relative Elizabeth in her old age has also conceived a son, and this is the sixth month with her who was called barren. 37 For nothing will be impossible with God.” 38 And Mary said, “Behold, I am the servant of the Lord; let it be to me according to your word.” And the angel departed from her.

Penned Truth: Servanthood and Obedience are part of the divine nature, revealed in Jesus.

Penned Truth: Servanthood is one of the ways God expresses Himself in human lives.

John 13:4–5 (ESV) 4 rose from supper. He laid aside his outer garments, and taking a towel, tied it around his waist. 5 Then he poured water into a basin and began to wash the disciples’ feet and to wipe them with the towel that was wrapped around him.

John 5:19 (ESV) 19 So Jesus said to them, “Truly, truly, I say to you, the Son can do nothing of his own accord, but only what he sees the Father doing. For whatever the Father does, that the Son does likewise.

John 13:12-15 (ESV) 12 When he had washed their feet and put on his outer garments and resumed his place, he said to them, “Do you understand what I have done to you? 13 You call me Teacher and Lord, and you are right, for so I am. 14 If I then, your Lord and Teacher, have washed your feet, you also ought to wash one another’s feet. 15 For I have given you an example, that you also should do just as I have done to you.

R. Alan Woods- We have all been called to be foot-washers.

Penned Truth: More often than not, becoming a servant and obeying God will lead us on an unexpected journey and to an unexpected blessing.

Note This Fact: Jesus came to serve and obey the Father